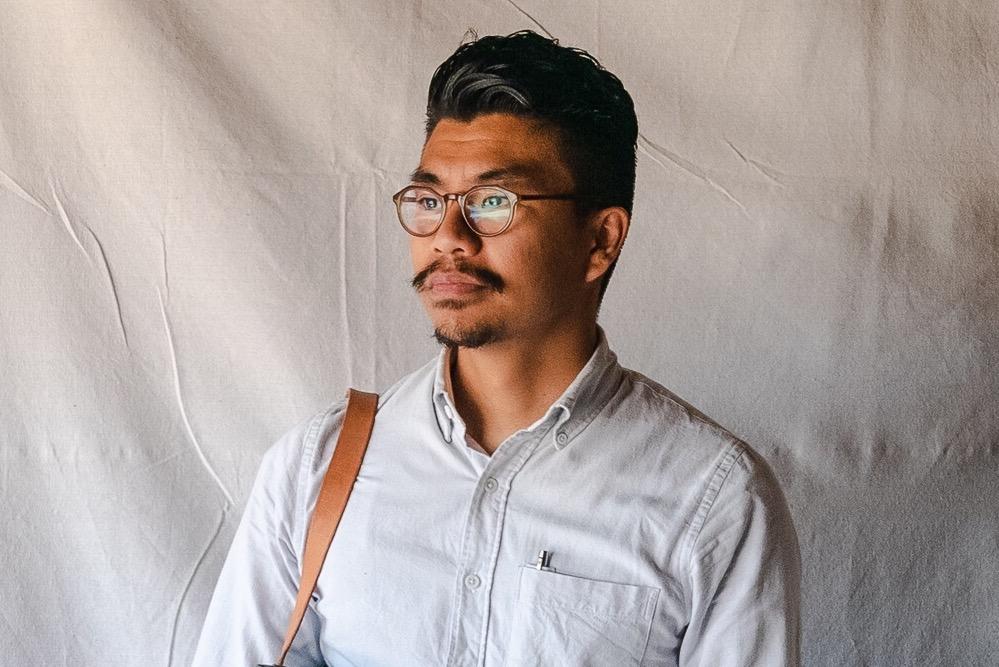 Walter Cabal is the Founder and Designer for Cabal Crafted. A design studio in Southern California that exists to create a culture where the objects and spaces around us are ripe with meaning and humanity.
Cabal utilizes the vocabulary of design and craft to emphasize that the imagination is essential is for envisioning and contributing a better global human culture.
His series of interviews with international artists and designers for the Maker’s Movement online Journal have contributed in the effort to re-valuing creative imagination. His own thoughts on a cultivated imagination as contributing to all parts of society have been published by Maker’s Magazine and Ekstasis Magazine over the last two years.