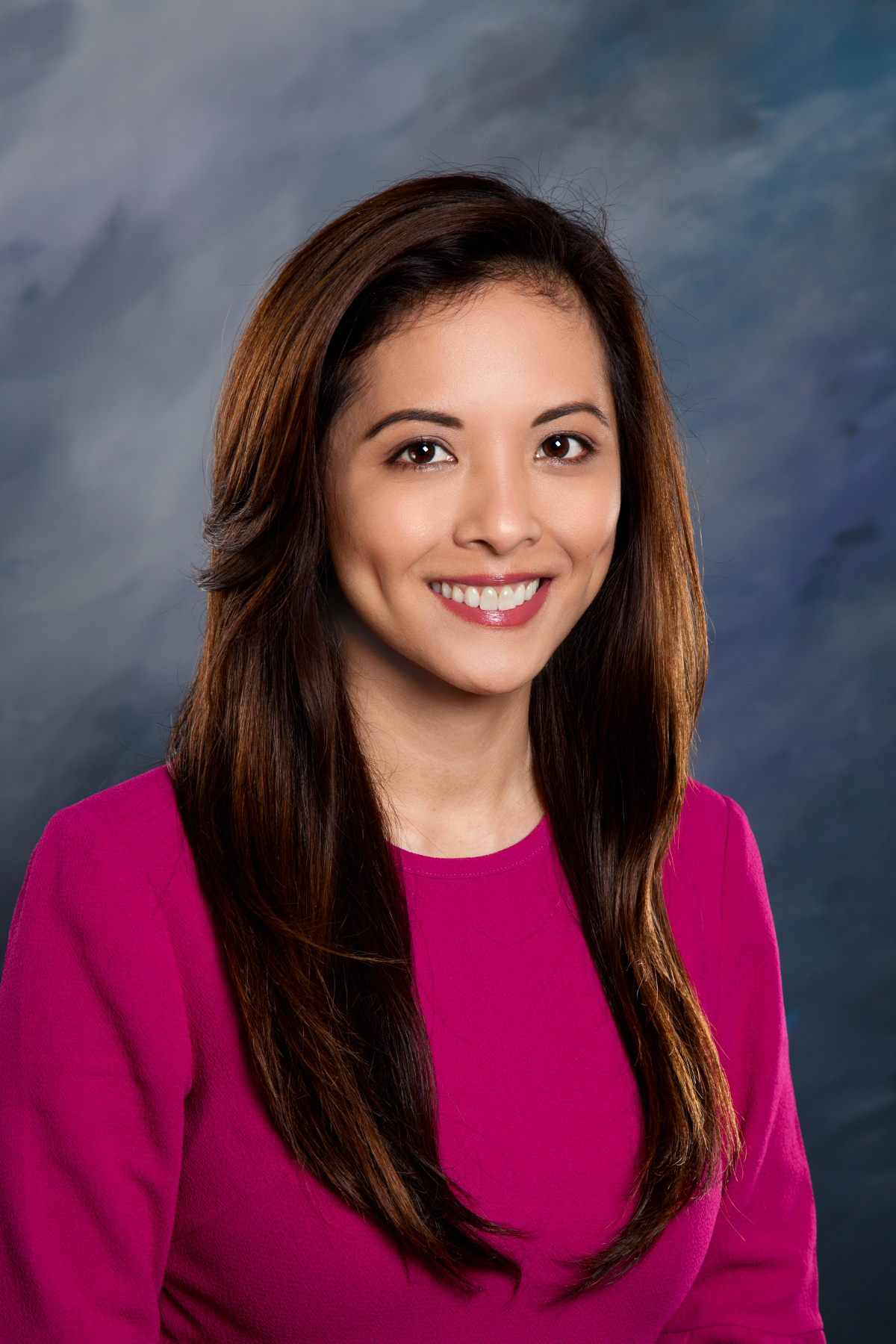 Angela serves on the Boards of Adventist Risk Management, Adventist Healthcare Retirement Plan,  and is a member of the AICPA and HFMA. In 2016 and 2017, she was recognized among Becker’s Healthcare “Rising Stars:  50 Healthcare Leaders Under 40” and “150 CFOs to Know”. She also received Modern Healthcare’s Award as part of the 15 Up and Comers in 2017.