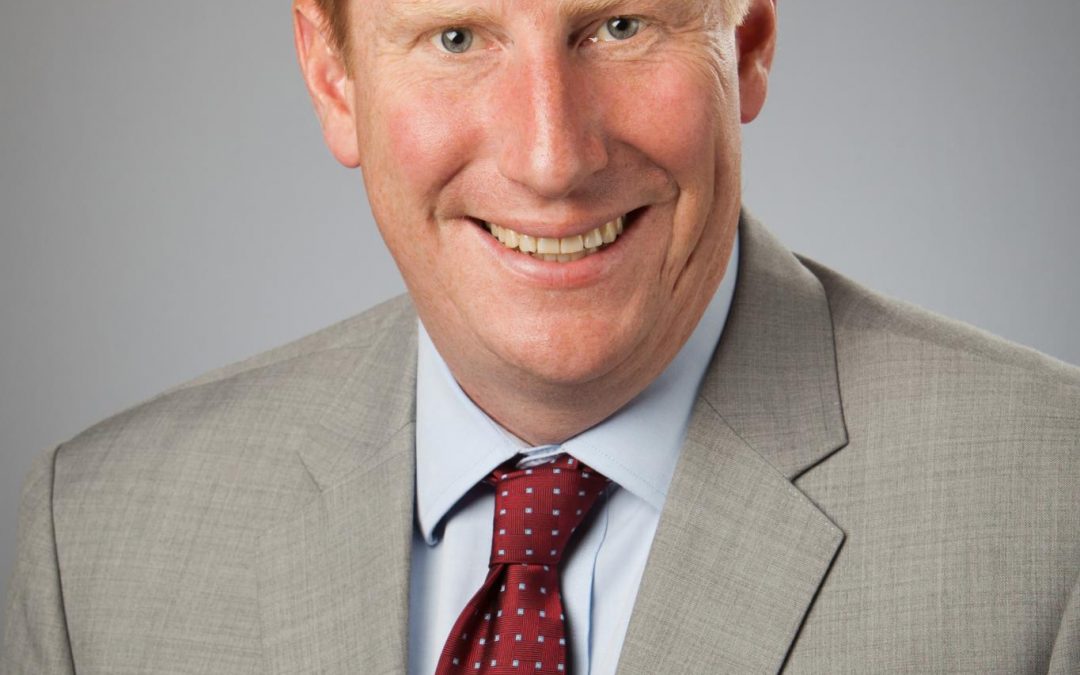 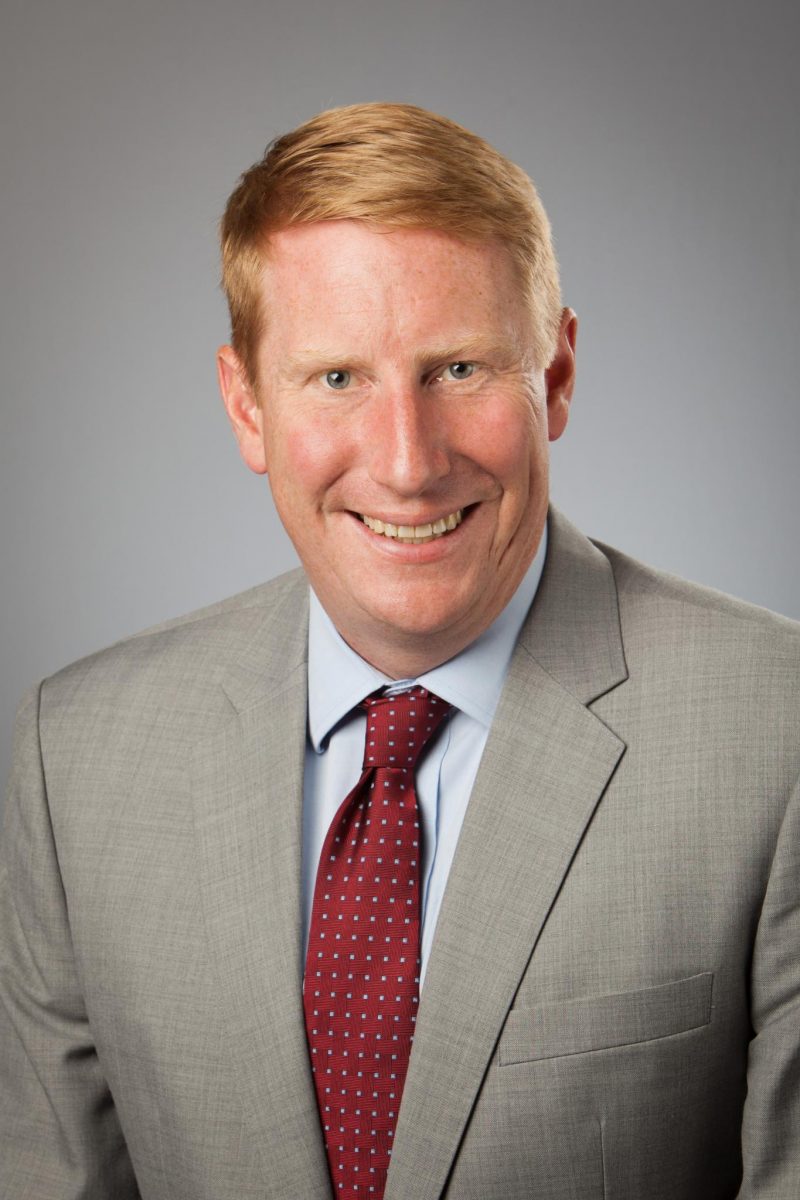 Benjamin Powell is the Director of the Free Market Institute at Texas Tech University and a Professor of Economics in the Rawls College of Business. He is the North American Editor of the Review of Austrian Economics, past President of the Association of Private Enterprise Education, and a senior fellow with the Independent Institute. He earned his B.S. in economics and finance from the University of Massachusetts at Lowell, and his M.A. and Ph.D. in economics from George Mason University.

Professor Powell is the author of Out of Poverty: Sweatshops in the Global Economy (Cambridge University Press: 2014), and editor or co-editor of four others including, The Economics of Immigration: Market-Based Approaches, Social Science, and Public Policy (Oxford University Press 2015). He is author of more than 50 scholarly articles and policy studies. His primary fields of research are economic development, Austrian economics, and public choice. Dr. Powell’s research findings have been reported in more than 100 popular press outlets including the Wall Street Journal and the New York Times. He also writes frequently for the popular press. His popular writing has appeared in the Investor’s Business Daily, the Financial Times (London), the Christian Science Monitor, and many regional outlets. He has appeared on numerous radio and television shows including, CNN, MSNBC, Showtime, CNBC, and he was a regular guest commentator on Fox Business’s Freedom Watch.